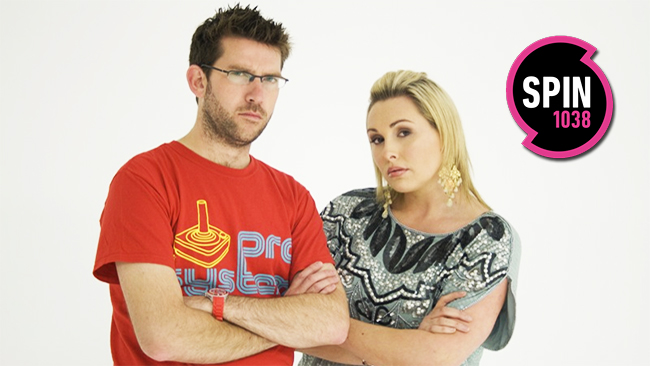 After almost 7 years on air together, the duo made the announcement on air at 8:20am this morning.

Their last Fully Charged show together will be next Friday, May 29th.

The station also took to twitter to make the announcement:

After nearly 7 years on air together,Ryan&Tracy have announced this morning they're leaving Fully Charged. It's not you, it's us.#thanksguys

Tracey abseiled from the roof of Croke Park last week to raise money for the Laura Lynn Children’s Hospice, along with a number of other celebrities.

Ryan responded to despondent listeners by twitter this morning, saying “You can still call us, we’re going to give out our personal numbers next week so you can ring us for chats!” and “Thank YOU for listening and being part of the show, sure we just rocked up and talked shite!”

It is not yet known who will be replacing the pair on Spin 1038.