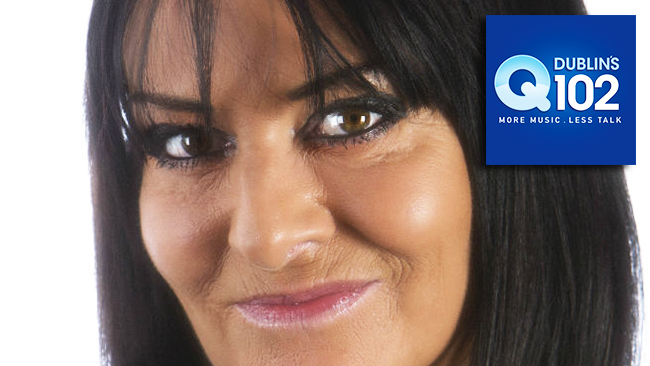 After a brief stint with Lite FM (the previous incarnation of Q102), Lynsey worked with Dublin’s Sunshine 106.8 for 13 years from November 2001, where she presented the “Sunshine Workday” programme – a daily show which covered a wide range of topics and featured politicians, musicians, novelists, actors, comedians and religious Leaders.

She then joined Northern Ireland’s Q Radio Network, based in Ballymena, and described it at the time by saying “Entering the UK market is a massive personal goal”.

Lynsey, who will be known to listeners of charity station Christmas FM, has also recently presented with local station Clare FM and is the in-store voice for IKEA in Dublin.

Her first show with UTV-owned Q102 is tonight (Sunday) at 7pm.

The presenter, who also contributes to TV3’s “Mid-Day” programme took to twitter to announce the news:

Tick tock..the countdown is on. I am back on the best radio station in Dublin from 7pm Sunday night, @Q102MoreMusic pic.twitter.com/VfwypedtcO