Weekend away up for grabs in Today FM music competiton 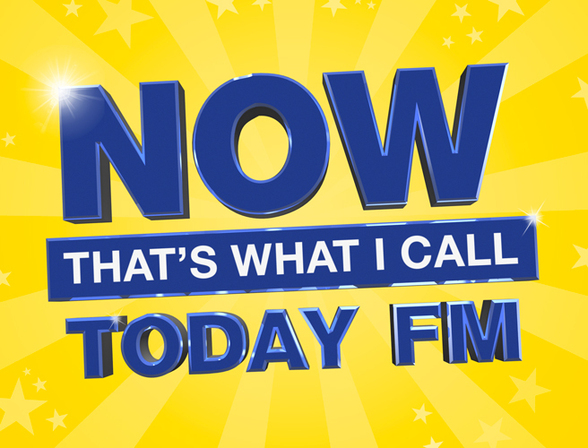 National station Today FM are giving away a luxury weekend for two in the Radisson Blu Hotel Galway.

The prize includes breakfast, dunner and use of the “Thermal suite” in the hotel, which this year became the new home of the PPI Radio Awards.

The station are compiling the “greatest Bank holiday soundtrack of all time” – which they’re calling “NOW That’s What I Call Today FM” – and which they’re going to play next Monday, October 26th.

To enter the competition to win the weekend away, listeners simply have to help the station compile this list by telling them their favourite Today FM song, with everyone entering automatically entered into the draw to win.

Today FM say: “We’ve been there for your first kiss, your first job, your first car and your first, eh, marriage! In 18 years of radio we’ played over 1.5 million songs. That’s a LOT of music!”

Entries can be made on the station’s web site, or by tweeting @todayfm with the hashtag #NOWToday. Entries close at noon this Friday, October 23rd.