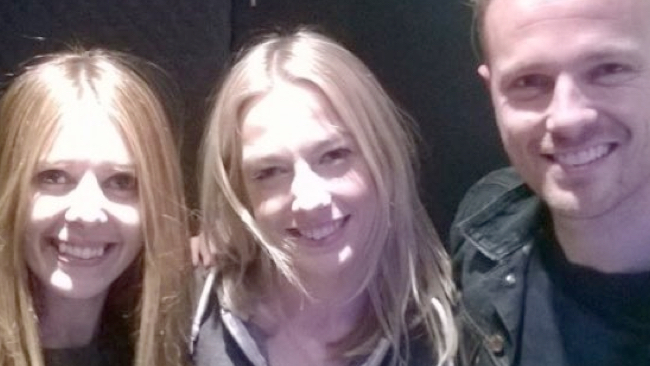 Blathnaid Treacy is to join the presenting team at RTÉ 2fm to host the National Chart Show every Friday night.

The (leaving) Spin 1038 presenter takes on the show, between 8-10pm will start on New Year’s Day.

Speaking on The Nicky Byrne Show with Jenny Greene, Blathnaid, who has a degree in Irish, said: “It’s going to be bilingual; it’s going to be in Irish and English. With any language, if you’re not speaking it, you fall out of practice. But when you surround yourself with it again it comes flooding back.”

Head of RTÉ 2fm Dan Healy says: “2fm is really excited about Blathnaid Treacy joining the station. She will present The National Chart Show as Gaeilge agus as Bearla as part of RTÉ’s commitment to support the Irish language. This is just part of an overall plan that will see lots of bilingual programming on 2fm into 2016 and beyond.”

Blaithnaid adds: “I’m over the moon to be joining 2fm, it’s going to be a great start to the New Year.”