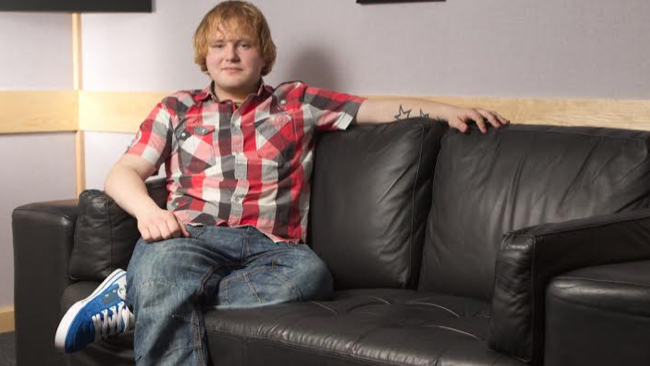 Dave Kelly, Group Programme Director for Dublin, told RadioToday: “Denzil is just a great production guy and the man to take the market leader to the next level. Taking a man with this calibre is a big deal for FM104.”

Denzil added: “I feel 2016 was a great year for me. Between landing a gig in RTÉ 2fm and speaking at The Imaging Days in Amsterdam, where I got to meet so many like-minded and incredible people. I will miss the team in RTÉ and would like to thank them all for being so supportive and it was a privilege to be able to produce some great content for them.

“2017 is shaping up to be another great year especially the honour of getting a call from Dave in FM104. It’s always tough moving stations but FM104 is the market leader in Dublin and I want to be part of it. They are always on top of their game, especially in audio branding and I am really looking forward to shaping the sound of FM104 in the years to come.”

Denzil starts at the Wireless Group station on January 10th 2017.