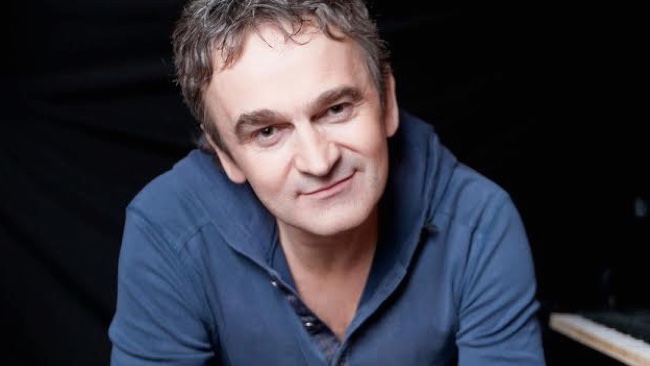 He’s taking over the old timeslot filled by Billy McCarthy for the last 27 years until his untimely passing in November, and the new show will be called Deise Today instead of Deise AM.

Eamon was born in Waterford and has lived in West Waterford for many years now. For three years he presented ‘Lunchtime with Eamon Keane’ on Newstalk for which he won the PPI Award for Best News Programme.

He has been a reporter for Morning Ireland, News at One and the Drive Time programme on RTÉ. He has also been senior producer on the Marian Finucane and Vincent Browne shows and a contributor to the Stephen Nolan show on BBC Radio Ulster.

The new ‘Deise Today’ show, meanwhile, will be produced by Jennifer Long.

Jennifer, from Portlaw, has been producing DEISE AM – with Billy – for the past seven years, including in 2014 when the show won a PPI silver award for ‘Best Current Affairs’ programme.

She says she is looking forward to the task ahead: “Deise AM – thanks to the brilliant Billy McCarthy – has long been considered one of the very best current affairs radio shows in the country. It was a show with many, many strengths. We hope to build on these with ‘Deise Today’ but also plan to add in some brand new elements which will, hopefully, appeal to even more listeners in the future.”

WLRFM Managing Director Des Whelan has welcomed Eamon Keane’s appointment. “Obviously in replacing Billy McCarthy, Eamon has huge shoes to fill, but we think Eamon is the man for the job; he has fantastic experience,” he said. “Much like Billy, Eamon has great empathy with people and he knows what works on radio. I know he will make a great contribution to the service WLR provides to its listeners.”

Programme Director Michael Byrne added: “Eamon is a great presenter and he joins a very strong team here. Billy has left a huge audience and I know Billy had great time for Eamon. We look forward to 2017 and we wish both Eamon and Jennifer all the best with the new show.

I’m certainly looking forward to working with them to help establish ‘Deise Today’ as one of the top radio talk shows on the dial.”