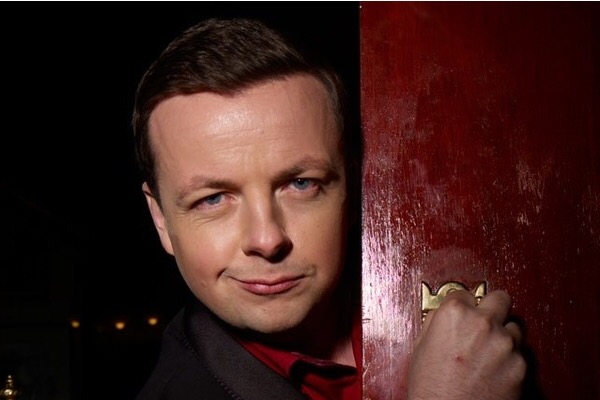 The Callan’s Kicks team will be reviewing the events of the week every Saturday afternoon in politics, media, sport and entertainment. Covering every shock, surprise and calamity with new characters Trump, Theresa May and Sean Spicer including old favourites such as Ringer and Enda, Michael D and Marian plus Marty’s Party and Dobbo.

This spring the station promises rich pickings with President Trump set to dominate as Taoiseach Enda marks six years in office by trying to juggle tradition and protest at the White House, while Leo and Simon top the Fine Gael leadership rumour mill and Paschal and Frances hover nearby.

Fianna Fáil’s rise to the top of opinion polls, along with new members, makes them the party to watch in 2017. But will Gerry Adams hold on in Sinn Féin or will Shane Ross survive transport strikes? GAA, rugby, Dancing with the Stars, A Room to Improve and First Dates will be among the topics getting the Dobbo treatment as he kicks the news each Saturday lunchtime after Claire Byrne.

Callan’s Kicks starts on RTÉ Radio 1, Saturdays at 2pm from February 18th and every weekend on the RTÉ Radio Player