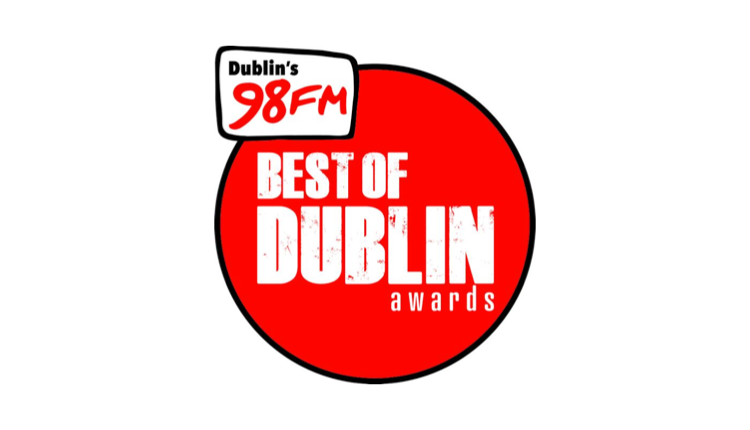 98FM’s Best of Dublin Awards is back for its 4th year to celebrate listeners favourite things about Dublin.

The Communicorp station is now taking nominations on its website for all 16 categories.

The awards, which were first handed out in 2014, were the brainchild of Ray Foley, who himself won the Grand Prix at the 2015 Media Awards for his ‘Naked Breakfast’ event.

Shortlists will be announced and released for public vote on Tuesday 2nd May. The final awards ceremony takes place on Tuesday 23rd May in The RDS.