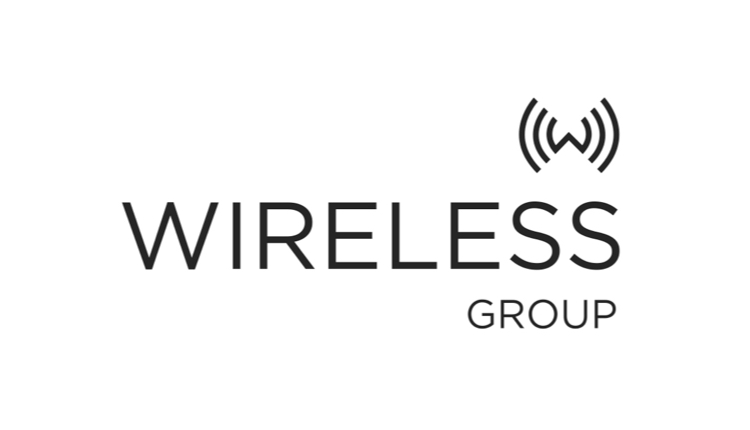 Q102 Chief Executive Scott Williams has been appointed to a new role of Group Content Director for all Wireless Group’s Ireland stations.

Filling his position at Q102 will be Margaret Nelson, current Chief Executive of sister station FM104. Margaret will become Station Director of both stations.

As well as holding the CEO role of Q102, Scott Williams is also anchor of the station’s Drive @ 5 show. He also holds the honour of being the first voice heard on Irish commercial radio at the launch of FM104 in the summer of 1989. After a period with GWR Group in the UK he returned to Ireland to launch Limerick’s Live 95. Scott was also co-founder of Q102’s predecessor Lite FM.

Margaret has been CEO of FM104 from 2008 and was also part of the team that successfully won the licence for Cork’s Red FM in 2002. Named Irish Tatler Business Woman of the year in 2010, Margaret has also served 5 years on the board of the Irish Hospice Foundation.

Scott Williams said: “The relationship between listener and radio station is deep and special. At the heart of this is our outstanding content which must be timely, relevant and interesting. I am thrilled to be working with our stellar Wireless teams in Dublin, Cork, Limerick and Drogheda to further develop our market leading brands with exciting new listener-driven content. I have exciting plans for the future and can’t wait to get started as Group Content Director.”

Margaret Nelson said: “These may be changing and challenging times for media owners but there are huge opportunities in the Dublin market place for those who get it right. As part of the News Corp stable of media assets, Wireless is well positioned to offer a very strong integrated strategy to the market. I’m personally very excited to be working across two hugely successful heritage stations and working with two dynamic and talented teams with many of Ireland’s most experienced and successful radio executives.”

Wireless says the new roles will see the pair collaborate on content across both stations, creating an engaging portfolio offering for both listeners and advertisers to create and build future growth.