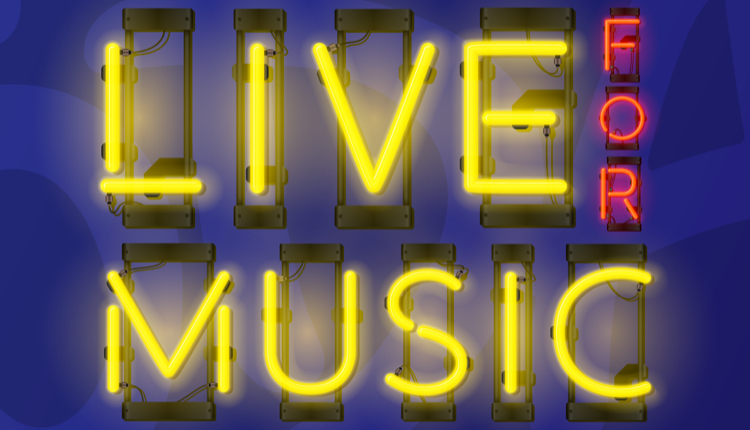 Today FM has announced a live music event to celebrate the station’s passion for live music, headlined by David Gray.

Babylon singer David Gray will be joined by Hudson Taylor, The Coronas, Soulé, Brian Deady and The Riptide Movement with more to be announced in the next few days.

David Gray, who holds the title of the biggest selling album of all time in Ireland with his album White Ladder, will perform a selection from his back catalogue on the night as well as some new material.

The music on the night will be mixed in with interviews and comedy from Today FM’s very own presenters and personalities on the night.

Speaking about Today FM’s Live for Music announcement, Adelle Nolan, Station Programme Director said: “Live Music is at the core of what we do at Today FM and we want to celebrate all the fantastic artists we have supported for many years and continue to support every day. This promises to be a very special night of great music, comedy and entertainment.”