Mairead Ronan signed up for Dancing With The Stars 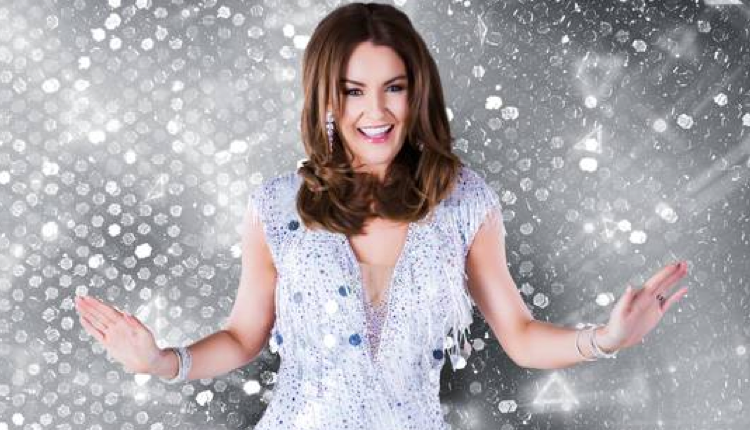 Former Today FM presenter Mairead Ronan is the first contestant announced for Dancing With The Stars 2019.

Mairead, now a presenter with RTÉ, will be in rehearsals straight after Christmas, along with other revealed contestants Mrs Browns Boy star Eilish O’Carroll and Darren Kennedy.

The television programme, hosted by Jennifer Zamparelli and 2FM’s Nicky Byrne, starts in the New Year.

Mairead started her radio career on The Ray D’Arcy Show as an intern then broadcast assistant, before coming co-producer with an on-air role. She left the station last year after producing The Ian Dempsey Breakfast Show for 15 years.

She said: “I’m very excited but I have a big ball of nerves in my stomach. I’ve never done anything glamorous on TV. I’m always out in fields and mucky places with wellies and runners, so now to be in heels and sparkly dresses is both brilliant and brutal.”

More contestants will be revealed in the coming days.