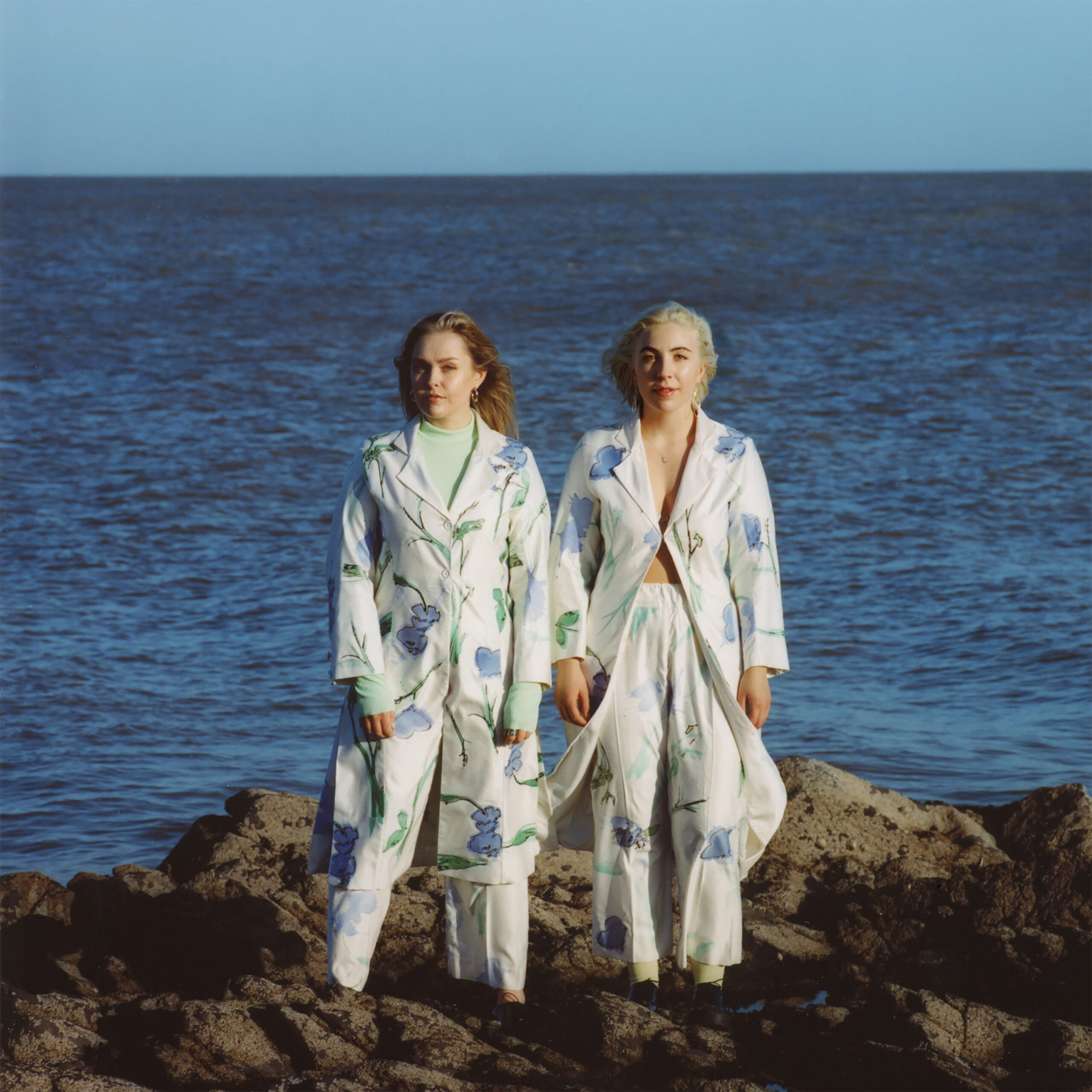 The shortlist for this year’s RTÉ Choice Music Prize Irish Album of the Year 2021, in association with IMRO & IRMA, was announced today on RTÉ 2FM’s Tracy Clifford Show by Jim Carroll, chairman of the judging panel.

RTÉ 2FM is celebrating the announcement of the shortlist across its schedule throughout the day with All Irish Music All Day from 6am to midnight.

Commenting, Adam Fogarty, Head of Music, RTÉ 2FM, said “The sheer quality of this year’s RTÉ Choice Music Prize shortlist highlights the incredible standards now being reached routinely by musicians and artists in Ireland across a range of genres. While it has been an extremely challenging year for the music industry, so many Irish artists, not just those who have made the shortlist, have used this time, much of it in the absence of live shows, to produce some incredible music.”

The Irish Album of the Year 2021 will be announced live from Vicar St on RTÉ 2FM in a special show 7-11pm on Thursday 3rd March. The show will feature live performances from some of the shortlisted acts, further details on the line-up to be announced soon.

The shortlist is as follows:

Further information can be found here.