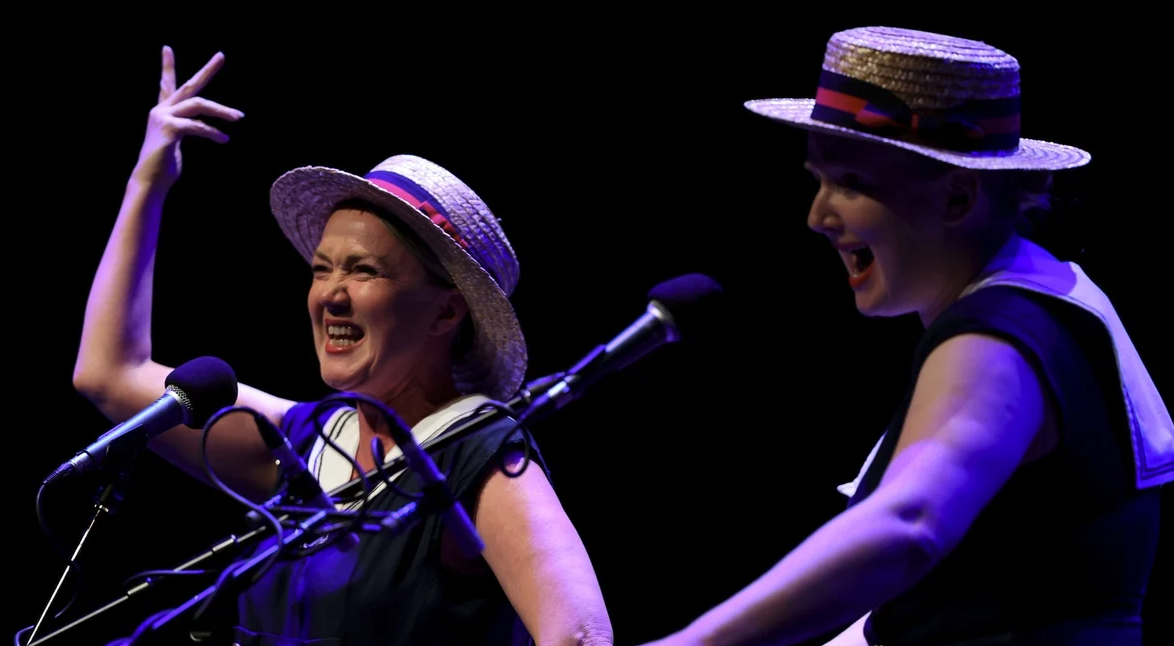 The complete dramatisation of Ulysses is being broadcast on RTÉ Radio 1 Extra this week.

This year marks 100 years since the publication of James Joyce’s peerless modernist classic, Ulysses, and RTÉ will celebrate Bloomsday, June 16th, with a series of broadcasts, articles, and archive clips to mark the occasion via RTÉ Drama on One.

The 1982 RTÉ complete dramatisation of Ulysses will be broadcast (for the third successive year) on June 16th and 17th on RTÉ Radio 1 Extra, followed by the first streamed broadcast of all 15 stories from Dubliners, and Joyce’s only extant play Exiles.

The full dramatised production of Ulysses – originally broadcast in 1982 to celebrate the centenary of Joyce, and totalling 29 hours and 45 minutes in duration – will begin at the same time as both Stephen Dedalus’ and Leopold Bloom’s journey through Dublin begins in the book: 8am on June 16th.

A dedicated section at rte.ie/ulysses includes the podcasts of the unabridged RTÉ Players production of Ulysses, as well as the companion series, Reading Ulysses, the new RTÉ documentary 100 Years Of Ulysses, and the Walking Out audio series featuring Irish writers on Joyce’s masterpiece.

It also features numerous long reads exploring various aspects of Joyce’s work, alongside a collection of clips from RTÉ Archives.