Near FM celebrates 30 years on the air 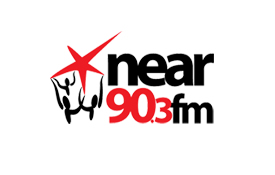 The station, featured in an article in the Irish Times, was a pirate but got its licence in 1995 and continues to run training and workshops for local people.

The conference is called Social Justice Media: “Examining the Evidence, Exploring the Possible” and is being held on March 9th.

Conference organiser Jack Byrne, one of the founders of Near FM in 1983, said: “This exciting event will look at how media in Ireland has evolved over 50 years and how it has treated social justice issues. It will examine the impact of shrinking media ownership on coverage of these issues and will ask how community can media step up its game and enhance social justice.”

This day-long event takes place at the new Chanel Centre in Coolock, home of Parnell’s GAC.