Newstalk stops all Shenanigans with Sile 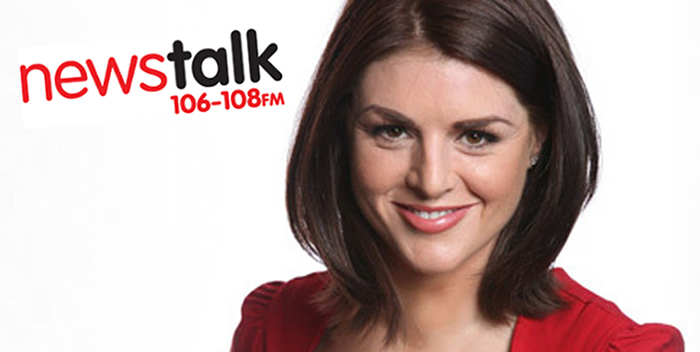 Sile had hosted Saturday 12pm till 2pm for the last three years but will be replaced by the Down to Business show with former Dragons Den’ businessman Bobby Kerr, which will move from Sundays to an 11am to 1pm slot on Saturdays.

Newstalk said the decision to discontinue Sile’s show was not linked to listenership figures and was simply a “strategic decision” based on research.

“We conducted extensive research into our listener trends and demands and our schedule changes reflect those results,” said Garrett Harte, Newstalk’s station editor told the Independent.

Sile said she was looking for more opportunities in television presenting at a recent event.

Other changes at the station will see science programme ‘Futureproof’ with Jonathan McCrea now airing early on Saturday mornings.