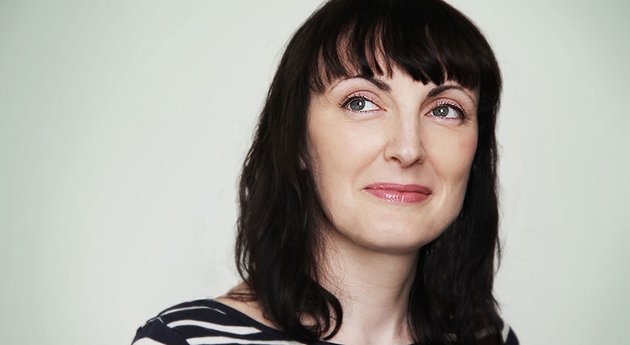 RTÉ Radio 1 is launching a new programmes about books from next Saturday night, presented by Sinead Gleeson.

The show’s promising interviews with some of the world’s leading writers and will go out weekly at 7pm.

Sinead told RTÉ TEN: “We’re an independently produced show, airing on Saturday nights on RTÉ Radio 1 for half an hour, from November 23. We’re looking forward to talking to writers, discussing books and generally trying to engage listeners. Books really matter, so we’re trying to convince people of that. Our Book Show special earlier this month featured Maeve Brennan, and we got a huge response from people whose interest was piqued by her life, and now want to explore her work. That’s the best response you could hope for with an item. She’s one of my literary heroes.”

She added: “Arena do a brilliant job with book reviews so we decided there was no need for us to duplicate that. We’re trying to look at angles and themes when we talk to writers, so that many of our interviews are not ‘straight-up’ chats. Often, we’ll talk to a couple of writers separately about a related link, and then the fun comes in editing them together. I keep thinking of each episode of The Book Show as a bit of jigsaw puzzle…. And it’s really important for us to get out of the studio for atmosphere – we’ve recorded beside lakes, in crypts and on the street in New York!”

Sinéad is also a reporter for RTÉ One’s The Works programme and a regular reviewer on RTÉ Radio 1’s Arena arts show. She also writes for The Irish Times about arts and culture.