Date set for Adrian and Jeremy at 98FM 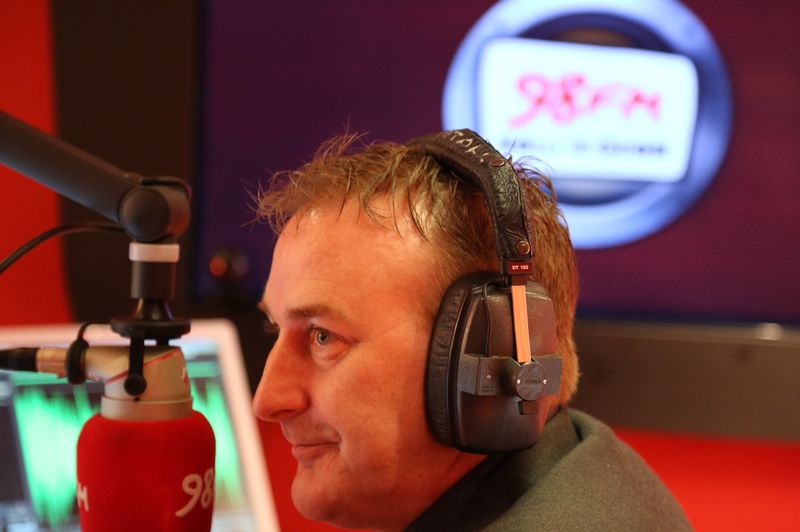 Adrian Kennedy and Jeremy Dixon have confirmed they will be joining 98FM on March 10th for their new daily talk show, Dublin Talks.

The pair left FM104 in September last year but have been on extended gardening leave ever since, unable to talk about their plans until today.

They have just announced tonight via their Facebook fan page that they can now officially confirm the news. At Midnight they updated their page with new branding and the following post: “At long last our previous contracts are now finished and the two of us are delighted to announce that we now work for Dublin’s 98FM.

“After what has seemed like an eternity off the radio, we can now proudly tell you that we start a new show called ‘Dublin Talks’ on 98FM on Monday March 10th from 10-12.

“We’ll fill you in more in the coming week…but thought you might like to be one of the first to see our new video!” (see below)

Adrian spoke exclusively to RadioToday’s Enda Caldwell and you can hear the interview in full here.