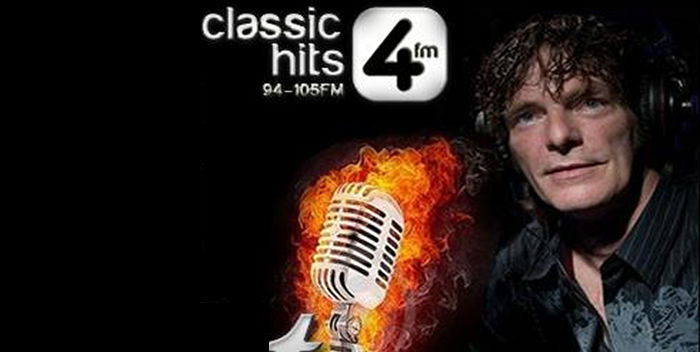 Classic Hits 4FM talk show host Niall Boylan got news during his live show today that his house had been broken in to and ransacked.

He is now concerned that he was targeted due to the controversial nature of his show, and details of the incident were the topic of the show later on.

He said “They didn’t take anything but just wrecked the place. I always feared something like this would happen because I get threats all the time from some listeners who don’t like what I say. I’m talking to Gardaí about it and they are investigating”.

Niall had been discussing a topic about whether or not a bad upbringing is an excuse for crime when he received the call from his wife. Only minutes earlier his wife walked in to their home to find a window smashed and the house ransacked.

Niall took an ad break and went straight home leaving his producer Mike Hogan to fill in for the rest of the programme.

Niall went on to say “I’m just so angry. My wife is traumatised because these scumbags just think they can take and do what they want”.

Listen to producer Mike Hogan talking to Niall about the incident here.