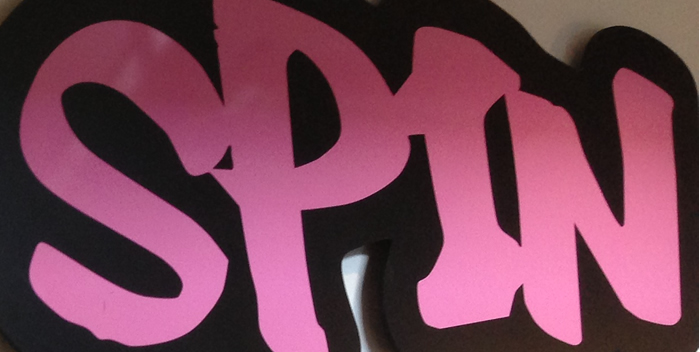 What happens when you announce One Direction are splitting up? Spin South West found out this morning for their April Fool’s Day stunt.

Breakfast presenter Andrew Morrissey told us: “As you can imagine all hell broke loose on the phones and texts. So much so that even as I type this we’re still dealing with angry parents and listeners whos children still believe it to be true. Whoops :)”

Have a listen to the audio above or mobile/app users click here.

Elsewhere, new kids on the block TXFM said Today FM’s Matt Cooper was to host a new “Rush Hour” on the station, playing an hour of non-stop Rush songs at Drivetime.

And Newstalk said George Hook was leaving the station to become and Irish Ambassador in the United States.

What did you do at your station? Let us know via news@radiotoday.ie and we’ll add the details here.