Is Derek Mooney about to quit RTÉ radio? 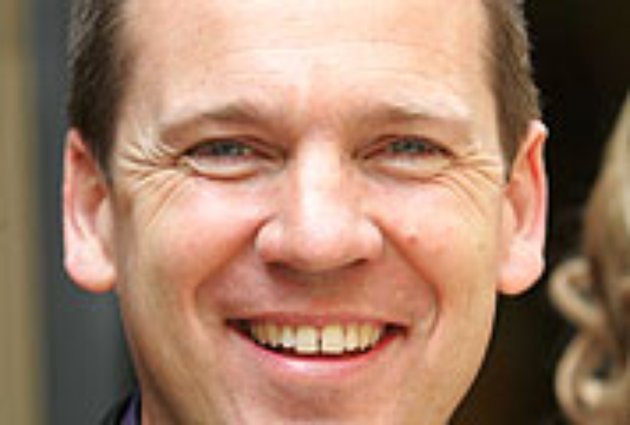 The Irish Mirror is this morning reporting that RTÉ radio presenter Derek Mooney is to quit his radio show after 20 years.

He’s been on Radio 1 every weekday since 2006 with Mooney and is well known for his nature television shows but the newspaper says he’s ‘calling it a day’ in the new year to focus on other projects such as nature programmes for both radio and television.

A source told the Irish Mirror: “It’s not happening straight away but Derek is planning to quit his slot next year.

“He’s been in the game for a very long time and has a very loyal and dedicated group of listeners on Mooney but his passion is nature and wildlife programmes and he has been feeling for a while that it’s time for a change.

It doesn’t mean he’s cutting ties with RTÉ, as the nature shows he has presented for TV have been huge crowd-pullers but he thinks he wants to hand the Mooney microphone to someone new and focus on new challenges.”

RTÉ told RadioToday.ie they have no plans to make any changes in 2014 but could not comment on any possible changes for next year.