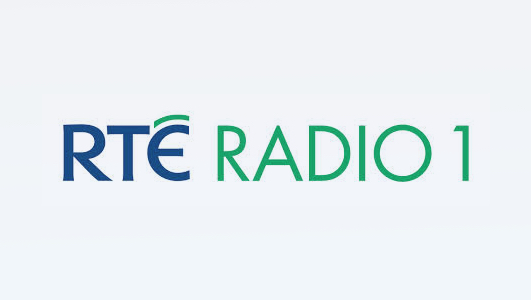 The duo will take a look at the ethics of how we live today, starting Sunday at 7.30pm.

The programme will explore topics such as population control, assisted suicide, forgiveness, animal rights and monogamy. It will pose questions such as: where do we stand on life’s big issues; what are the values we live by; and what kind of society do we want to build for the future?

Speaking about the new series, presenter Séan Duke said: “I’m looking forward to teasing out the ethics behind some of our everyday issues. Over the course of my career as a science journalist, I’ve always been particularly interested in the ethics of new technological developments and scientific breakthroughs. Co-hosting a series that focuses mainly on ethics is an exciting development for me.”

Producer Colette Kinsella has been producing reports, features and documentaries for RTÉ Radio 1, BBC and ABC in Australia since 2010.