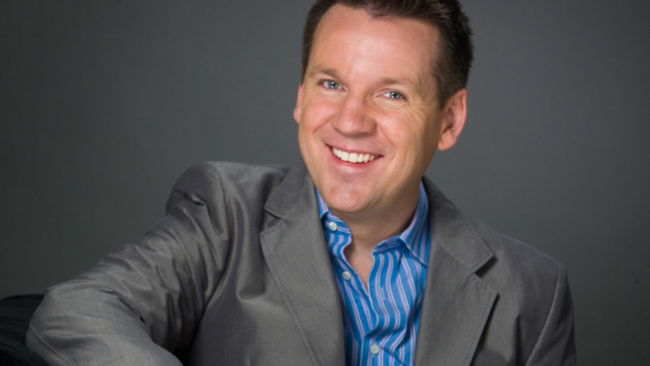 To celebrate, the Mooney team will bring birdsong to all corners of Ireland: a Dawn Chorus inspired audiovisual installation is to run throughout the month of May at Cork Airport and the Dawn Chorus broadcast will this year be aired simultaneously by both RTÉ Radio 1 and BBC Radio Ulster.

Aside from the main site at Cuskinny Marsh Nature Reserve in Cobh, Mooney Goes Wild has eleven other Dawn Chorus locations throughout Ireland including Glenveigh National Park in Donegal, Lough Boora Park in Co Offaly, Portmore Lough in Co Antrim, and The National Botanic Gardens in Glasnevin, Dublin to name but a few.

The Dawn Chorus exhibition will be unveiled at 11.30am tomorrow, Friday 1st May, at Cork Airport. This audiovisual installation will be officially launched by Mrs. Brown’s Boys star, Rory Cowan. Rory will be joined by presenters Bláthnáid Ni Chófaigh, Alan Hughes and Derek Mooney.

Derek Mooney says: “I’m delighted that Mooney Goes Wild has lasted 20 years. It just goes to show the appetite that there is for natural history here in Ireland. One of the mainstays of the show over that period has been the live broadcast of the Dawn Chorus. Teaming up with Cork Airport just seemed like a natural progression. Now for the first time in an Irish airport, passengers will experience this unique phenomenon.”

The Dawn Chorus will be broadcast on RTÉ Radio 1 and simultaneously on BBC Radio Ulster from midnight on Saturday 2nd May through to 6am on Sunday 3rd May.