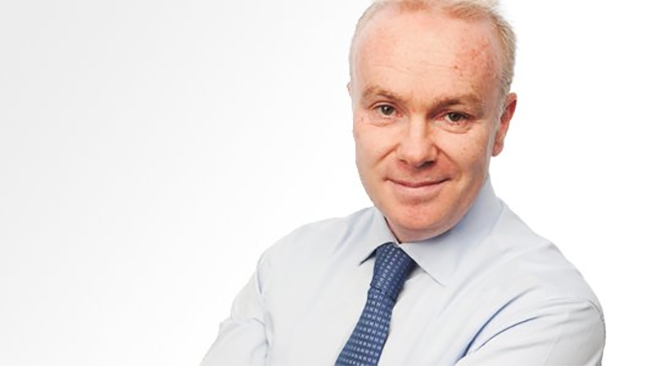 RTÉ seek sponsor as BOI deal for The Business runs out

Ireland’s most listened-to business radio show, RTÉ Radio 1’s “The Business” is seeking a show sponsor from this coming August.

According to the latest JNLR listenership figures, the Richard Curran hosted show has 269,000 listeners.

The programme is sponsored by Bank of Ireland, but this deal runs out in less than 3 months time, meaning that the national broadcaster is now looking for a sponsor for the show on a 12-month basis at a rate of €160,000, starting from the week of August 10th 2015. Previous sponsors include Electric Ireland, Vodafone & Energia.

The deal includes 4 x sponsorship stings during the programme, 4 x sponsor credited promotional spots per week (1 in Drivetime on each of Thursday and Friday evenings, 1 in Morning Ireland on Friday morning and 1 in Countrywide on Saturday morning) plus podcast and homepage sponsorship for the year.

Further details can be found at the RTÉ Radio Sales Sponsorship page.