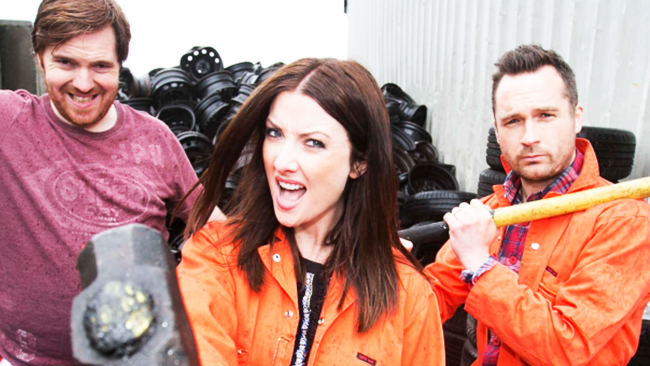 July sees the end of the existing sponsorship deal with Belvita for the show which has been running since February 2014 and was previously sponsored by both Volkswagen and Berocca.

Former iRadio and TXFM presenter Keith is joined by Bernard and Jen – also famous for their appearances on RTÉ TV’s Monday night comedy show “Republic of Telly”- every morning from 6am until Ryan Tubridy takes to the airwaves at 8:45am.

RTÉ say the breakfast show delivers “all the info needed to set a body up for the day”, including; news, sport, traffic, what it’s like outside and music that will “shake the cobwebs”.

On top of all that, listeners get the presenters views on the big stories of the day, their daily dose of Celebrity News in ‘Jens Bits’, the comical ramblings of Bernard in ‘Man-talk’ as well as interviews with celebrities such as Ed Sheeran, Tinie Tempah, Marty Morrisey and comedians Ed and Jason Byrne.

According to the latest JNLR figures, published at the end of April, the show reaches an audience of 109,000.