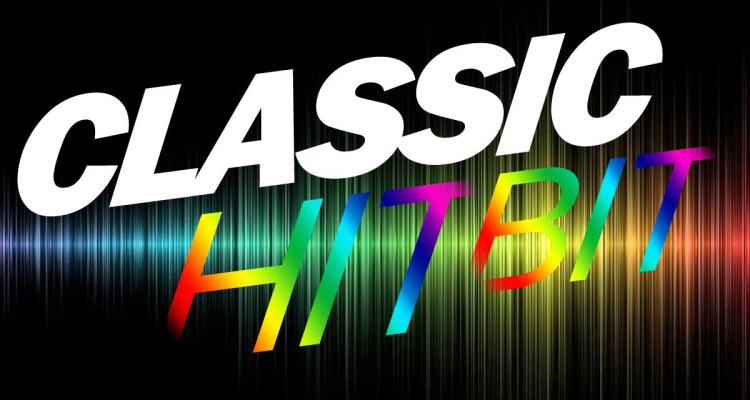 The feature, which sees breakfast presenters PJ and Damien play a tiny “bit of a hit” and ask the listeners to identify the song in question has run on without a winner for the past 24 weeks.

However, after a long 6 month wait and hundreds of guesses on air, Kieran O’Byrne from Limerick finally correctly identified the “hit bit” as the 1987 track Nothing’s Gonna Change My Love for You by Glenn Medeiros, to claim the prize money.

Show producer Trina Mara told RadioToday: “PJ had revealed the clue ‘one hit wonder’ a few weeks previously and Kieran said that after that, he ‘knew it straight away’!”.

The “Hit Bit” returns on Monday morning at 8:15am with a brand new bit of a hit to be identified on the Classic Hits 4FM breakfast show, “PJ & Damian in the Morning”.