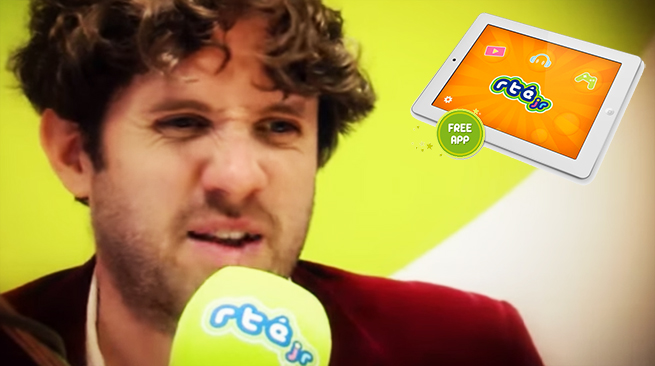 The show – called “CAKE” (which stands for “Culture & Arts for Kids and Everyone”) begins on the digital radio station this weekend.

Delighted to announce that I'll be hosting "CAKE: Culture & Arts for Kids & Everyone" on @RTEjr Radio from Sunday https://t.co/6BGRUDe16s

The stand-up comedian who previously presented an afternoon talk-based show on i105-107 (the former East/North-East half of youth regional station iRadio) is also the writer/director/performer of the comedy show “Jesus: The Guantanamo Years”, which was a sell-out at the Edinburgh Fringe Festival in 2006.

Abie Philbin Bowman will host the first edition of “CAKE” on RTÉ Jr this Sunday morning at 11:00am.

The station can be heard on DAB, online via the web or via their free mobile app.