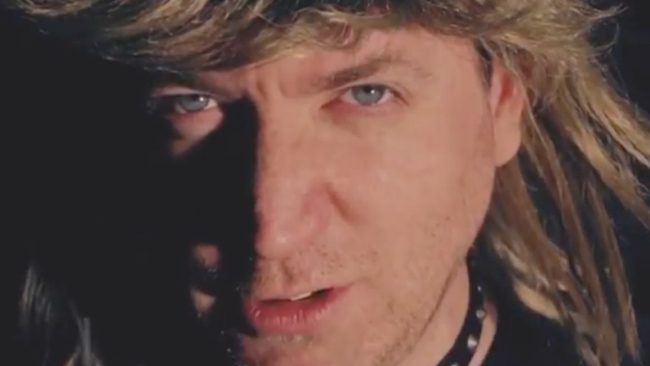 Today FM presenter Dave Moore is joining 105.2 TXFM for the month of March, to present a weekly show “Metal March with Dave Moore”.

In addition to his daytime show Dermot and Dave, weekdays from 12pm on the national station Today FM, “Metal March with Dave Moore” will air on Saturdays from 10pm – midnight.

Dave, who feels there is simply not enough metal being played on Irish radio, will bring metal fans tracks from well-known artists such as Metallica, Slipknot, Megadeth and Slayer as well as new artists and Irish artists such as Offaly based band Murdock.