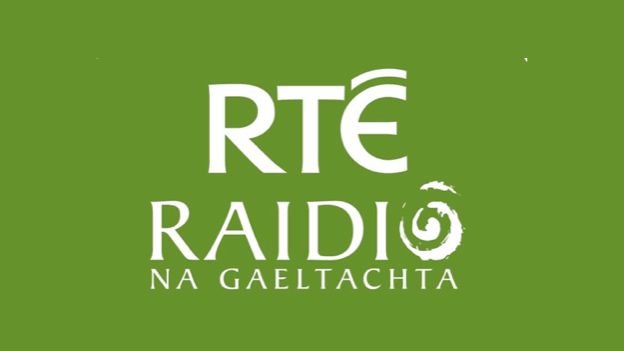 The special programme will mark the centenary of the Easter Rising, and 30 years on air for the programme.

Pearse used the cottage as a summer house, and also as summer school for his pupils from St Enda’s school in Dublin. He was inspired by the people and the culture of the area, and it is said that he composed the graveside oration he gave at O’Donovan Rossa’s funeral in 1915 there.

The extended two hour edition of Adhmhaidin on Easter Monday will include interviews with historians including Gearóid Ó Tuathaigh and Cormac Ó Comhraí, as well as people whose relatives took part in the Rising, and members of the local community in Rosmuc.

During the show, there will be a relation of Pearse reading the Easter Proclamation, which will include poetry and prose by Pearse, and music.

As the programme will be marking 30 years on air, guests will also include members of the first programme team from 1986, including Seán Ó Tuairisg, Seán Ó Cuirreáin and Máirtín Ó Catháin.

Adhmhaidin live from Pearse’s Cottage will be on air from 8 am to 10 am on RTÉ Raidió na Gaeltachta on Easter Monday.