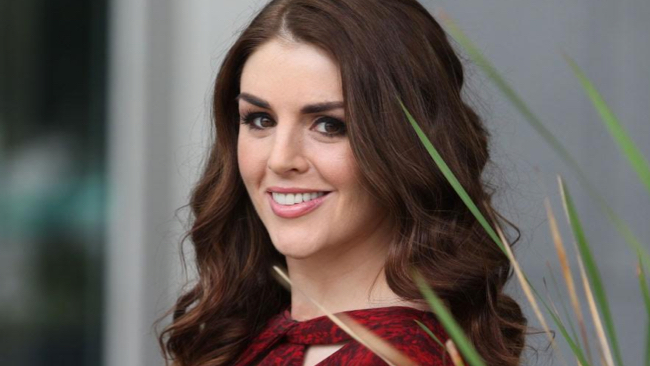 Oonagh from the AO Show on iRadio is taking the week off, but has organised for Síle Seoige to fill in.

When Oonagh told her co-host Aidan she was going away on her hols, Aidan said it would be “like a wife going away”.

An excited Aidan said he’d have the run of iRadio’s breakfast show, planning among other things, to lounge around the studio in his boxers. But to make sure her studio and show were the exact same way when she got back, Oonagh called on the only person who she knew could keep her co-host in line – Síle Seoige.

Just as Aidan was looking forward to having a boys week on Friday, Oonagh surprised him by calling his mate Síle live on air and briefing her, telling her “The rules are this, Síle, you do whatever you want. I suggest you bring in a stick with you. You can poke him from time to time if he’s not playing ball. Okay?”

Spiddal woman Síle, who’s know for her work on RTÉ and TG4, assured listeners she was up for the task, telling Aidan: “You’ll have to put up with me for the week.”

Listen to the moment Aidan found out that he’ll be having company next week: