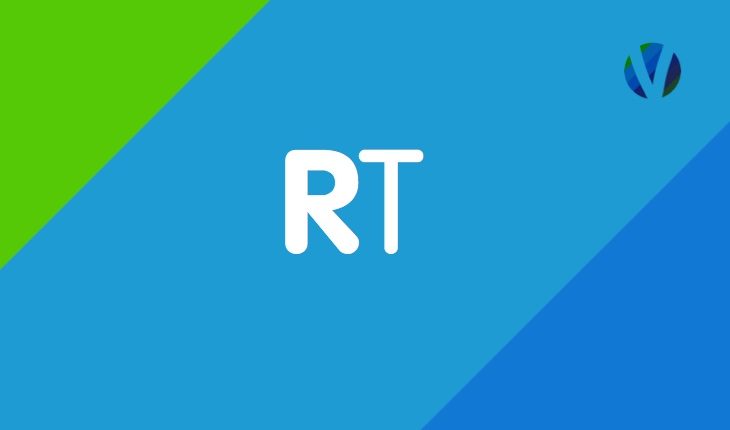 Radio Nova is the first radio station in Ireland to sign up for the mobile app advertising platform Ad Messenger.

Ad Messenger has been taken up by print publishers such as Celtic Media Group, the Connaught Telegraph and the Meath Chronicle, and now Radio Nova. The station has been offering it to its clients on a trial basis as a campaign reinforcement tool. The station claims to be happy with its trial so far and now intends to integrate the mobile ad platform into its active portfolio later in the year.

Ad Messenger provides an easy way for brands to advertise on mobile and tablet devices. It revolves around a scrolling text ad platform consisting of up to 140 characters that scroll accoss the screen twice in 30 seconds, after which the ad disappears. It taps into the current interest amongst Nova’s clients for native digital advertising – simple, text based ads that appears precisely because they don’t look like adverts.

Nova’s sales team now have the ability to create advertising for clients on the go, rather than having to rely on adtech to traffic the adverts for them; Ad Messenger allows Nova’s executives to traffic programmatic advertising across a broad spectrum of local and national mobile websites, adding weight, targetting and brand extension to radio campaigns.

Sales Director, Garrett Gunnigle said, “Digital and radio advertising work very well together; we can deliver brand awareness and call-to-action through radio advertising and broaden the penetration of a campaign amongst consumers through clever targetting of mobile advertising. We can target both Nova and non-Nova listeners by factors such as age, gender, area and interest segment – EG sports follows, users in the market for a new car or wealth professionals, for example”.

Ad Messenger ads typically return an average CTR of 1.5%, 10 times more than standard mobile/desktop units. The platform comes with its own ad builder tool, meaning Nova’s sales executive can prepare and traffic mobile ads within as little as 3 minutes

Ad Messenger is represented in Ireland by iBelieve. iBelieve’s Dermot O’ Reilly said, “We’re very excited to be bringing this new and highly responsive ad format to the Irish radio market through Radio Nova. If you want to engage people on such a personal device, you have to come up with something different and Ad Messenger has done just that. Combining radio advertising with Ad Messenger is an exciting and innovative approach by Nova that is already enhancing the value for money for advertisers.

Ad Messenger is the first of a number of digital advertising initiatives to be launched by Radio Nova in 2018.

New sponsor for Today with Sarah McInerney on Radio 1