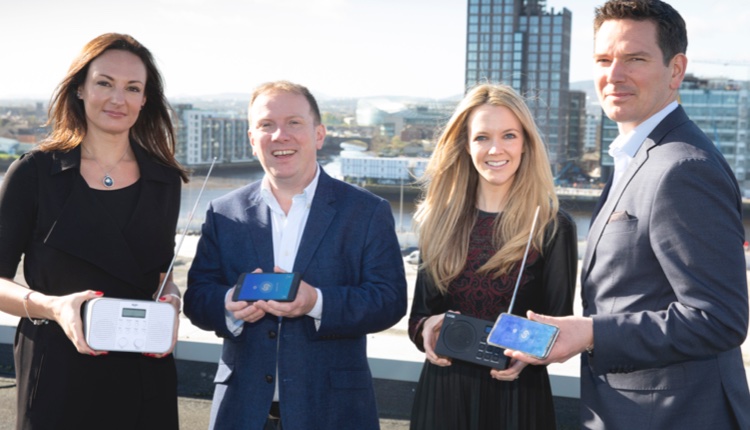 Radio Nova gets listeners to Shazam the music

Radio Nova has spent the weekend asking listeners to Shazam the station whenever it plays a Rolling Stones song to win gig tickets.

The partnership is hailed as a first for Irish radio, created by a new partnership between Shazam’s ad solutions representative Packed.House and Radio Nova.

Tickets to see Rolling Stones at their No Filter tour in Croke Park were being won all over the weekend by listners who had to download the Shazam app to their Smartphones. Nova will be repeating the mechanic for two more weekends – for Billy Joel then Paul Simon – under the promotion with Shazam.

“Shazam’s audio recognition technology can make any recorded material ‘shazamable’, linking listeners to any digital url seamlessly, enabling them to engage longer through deep, dynamic content. It can connect our listeners to a dynamic mobile experience with a single touch of a button”, says Kevin Branigan, CEO of Radio Nova.

Eavan Finucane, Shazam Product Lead at Packed House said, “Shazam users love radio with 88% of users listening to radio every day. A collaboration with a mainstream media brand like Nova allows Shazam to demonstrate the versatility of the technology, and how the app can act as a portal to digital for all other media such as TV, OOH, radio and print. ”

The collaboration was the brainchild of digital media company, Packed.House, and is being supported by a cross-media campaign of digital through Entertainment.ie, DOOH through Wide Eye Outdoor and Radio Nova.