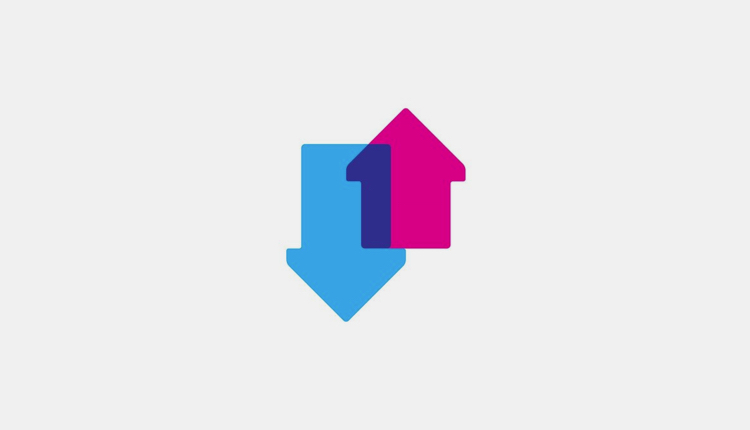 Streaming and downloading of videos will begin to count towards Ireland’s official singles countdown starting in July.

Including video streams is one of a string of adjustments to the Irish Singles Chart, which have been developed in conjunction with the Irish music industry. The addition of video comes as platforms including Apple Music and Spotify add video to their offering and YouTube launch their first subscription service in Ireland, signalling a key moment in the development of the premium music video sector.

The changes are to ensure the chart remains a showcase for hit music, however music fans choose to access it. The Official Irish Singles Chart will continue to reflect sales of downloads, CD and vinyl, as well as streams of audio tracks or video tracks, whether on premium subscription or ad-funded services.

The services which will contribute video streams will include YouTube, Apple Music, Spotify and Tidal, who have all added videos to their platform over the past year. New services offering official video streams – such as the YouTube Music subscription service which launched on Monday (June 18th) – will also be allowed to report from launch.

Willie Kavanagh, IRMA Chairman, said: “This is an incredibly exciting moment for the Irish Charts, the addition of video will ensure Ireland is keeping pace with today’s rapidly evolving music landscape. With new major digital services launching, video arriving on audio streaming platforms, and of course, the continued resurgence of vinyl, never before has there been more ways for Irish fans to enjoy their favourite music, whenever and however they want.

“It’s important that all this activity is captured and reflected in the nation’s official singles countdown, making it more insightful and relevant than ever. Plus, the fresh new look and visibility we are bringing to the Irish Charts and Irish music scene through our brand partnership with Official Charts and OfficialCharts.com is just the beginning of where we want to take this next.”