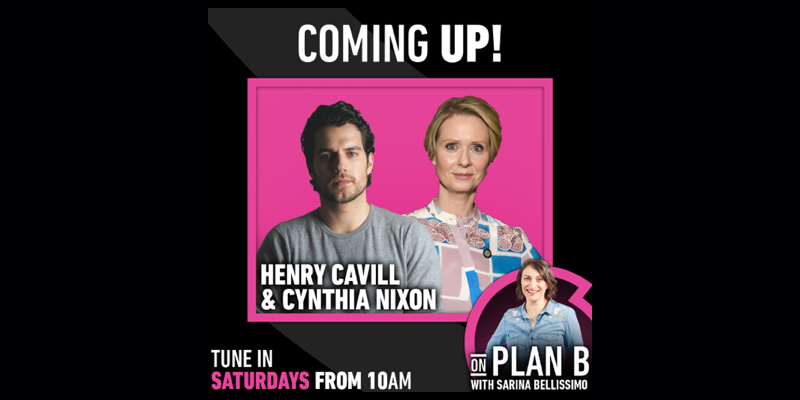 SPIN1038’s weekend entertainment show Plan B has landed the only Irish interview with Henry Cavill.

In the chat, airing on the station tomorrow from 10am, the actor speaks about his role in new Netflix movie, Enola Holmes.

Henry discusses his iconic character in the movie, Sherlock Holmes and how he brought his version of the character to life.

Plan B host Sarina Bellissimo also catches up with Cynthia Nixon on her new role in highly anticipated Netflix series Ratched. Speaking on the upcoming series, Cynthia tells Plan B that viewers won’t ‘believe where the story goes’ in Ratched, lining the series up as a must-watch for the audience.

Cynthia also discusses her career-defining role in Sex And The City and how the series opened up so may doors in her career over the years.