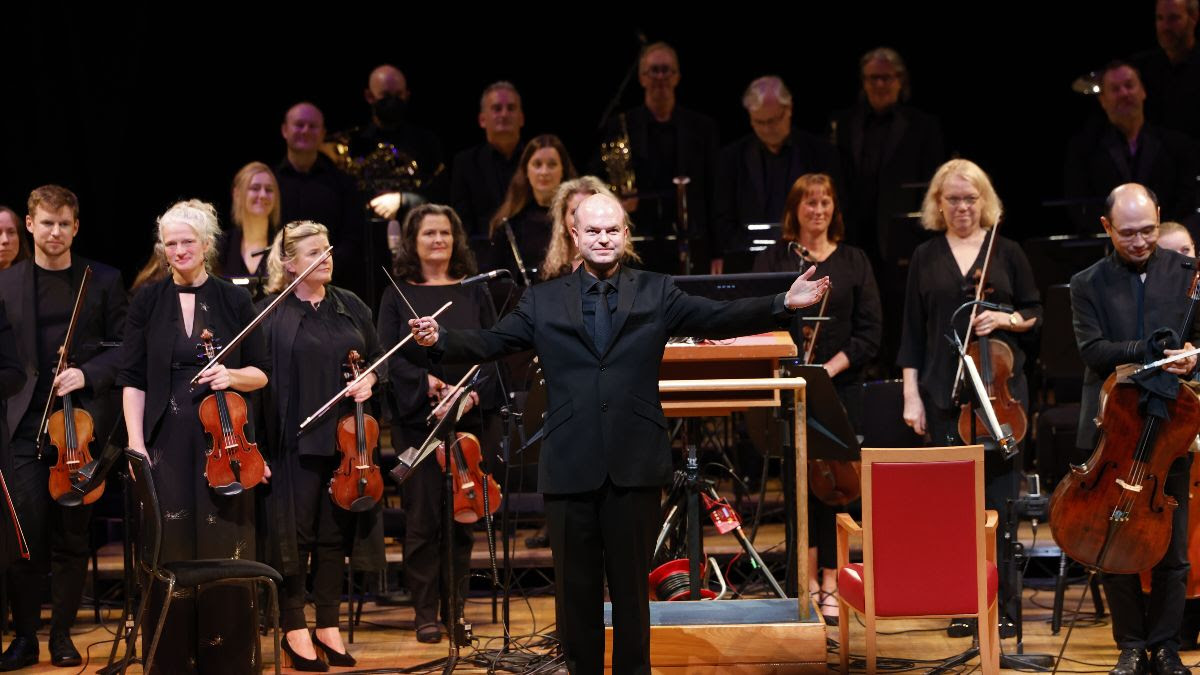 Gavin Maloney has been appointed as Associate Principal Conductor of the RTÉ Concert Orchestra for the next three years.

One of Gavin’s first appearances as Associate Principal Conductor will be conducting the “RTÉ Concert Orchestra Presents” October Bank Holiday Monday programme on RTÉ Radio 1 and the annual Sunday Miscellany RTE CO Christmas concert on 1 December at the NCH.

Gavin is one of Ireland’s foremost musicians, at home in the worlds of classical, contemporary and popular music. He has a track record of success with the RTÉ Concert Orchestra across a range of genres and media.

After training at the Royal Northern College of Music in Manchester and the Mozarteum, Salzburg, at the age of 21 Gavin successfully competed for the position of Assistant Conductor of the then RTÉ National Symphony Orchestra. He has conducted all the leading orchestras and ensembles in Ireland as well as conducting in Germany, France, Italy, and the UK.

Gavin’s recordings on the NMC and RTÉ lyric fm labels have earned critical acclaim, including that of Gramophone magazine and his concerts have been broadcast by the BBC, RTÉ, the European Broadcasting Union, Shanghai East Radio, and radio stations in North America and Australia.

Gavin Maloney said: “I’m very pleased to assume the position of Associate Principal Conductor of the RTÉ Concert Orchestra. I have for some time enjoyed a close association with these wonderful musicians.

“This is an exciting moment to take on this role, and I relish the prospect of working with orchestra and management at a time of great change and opportunity in the world of orchestral music. I look forward to connecting with audiences new and old in the coming years, and experiencing the magic of music together.”